Ofir Shavit Posts: 371
August 2017 in Type Design Critiques
I came up with this g' while working on a new typeface (and another one). It is an hybridisation of two and one stories g'.
Do you know any? What do you think about it? 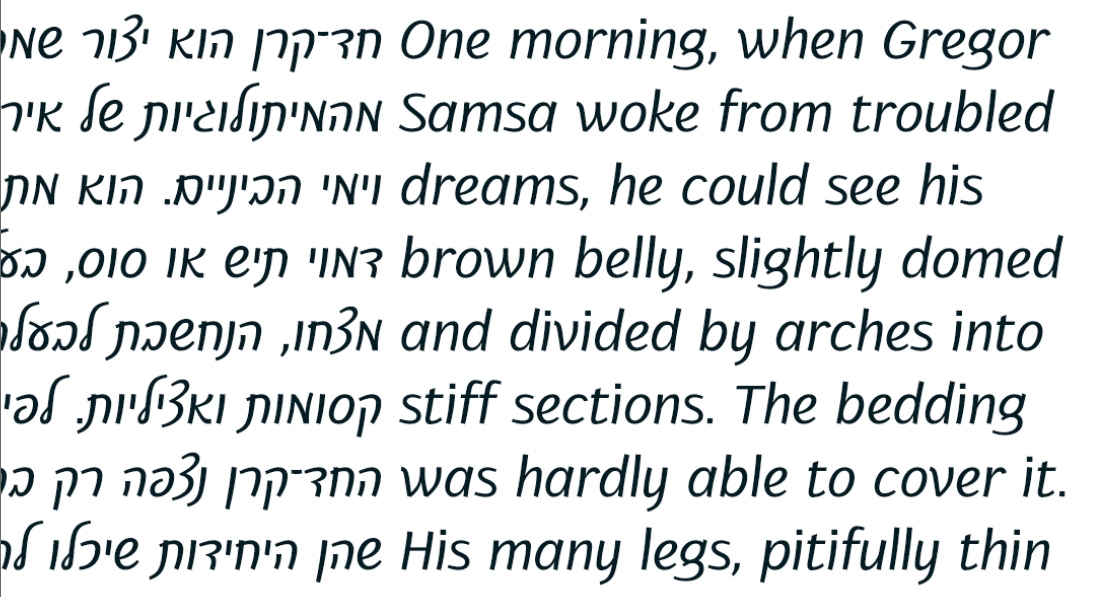