Type alloy is too brittle for testing counterpunches

Ramiro Espinoza Posts: 819
June 2017 edited June 2017 in Punchcutting
As several articles and books mention type alloy as a good medium to test the impression of counterpunches, I also tried to use it. After striking several metal types on the side (and shuttering all of them) I arrived to the conclusion that type metal is too brittle for this purpose. I think it's better to use pure lead instead.
In the end I managed to strike and not break a type alloy spacer plate, but it was difficult. So guys, use lead. I will try also an  aluminum plate, I think it should work. 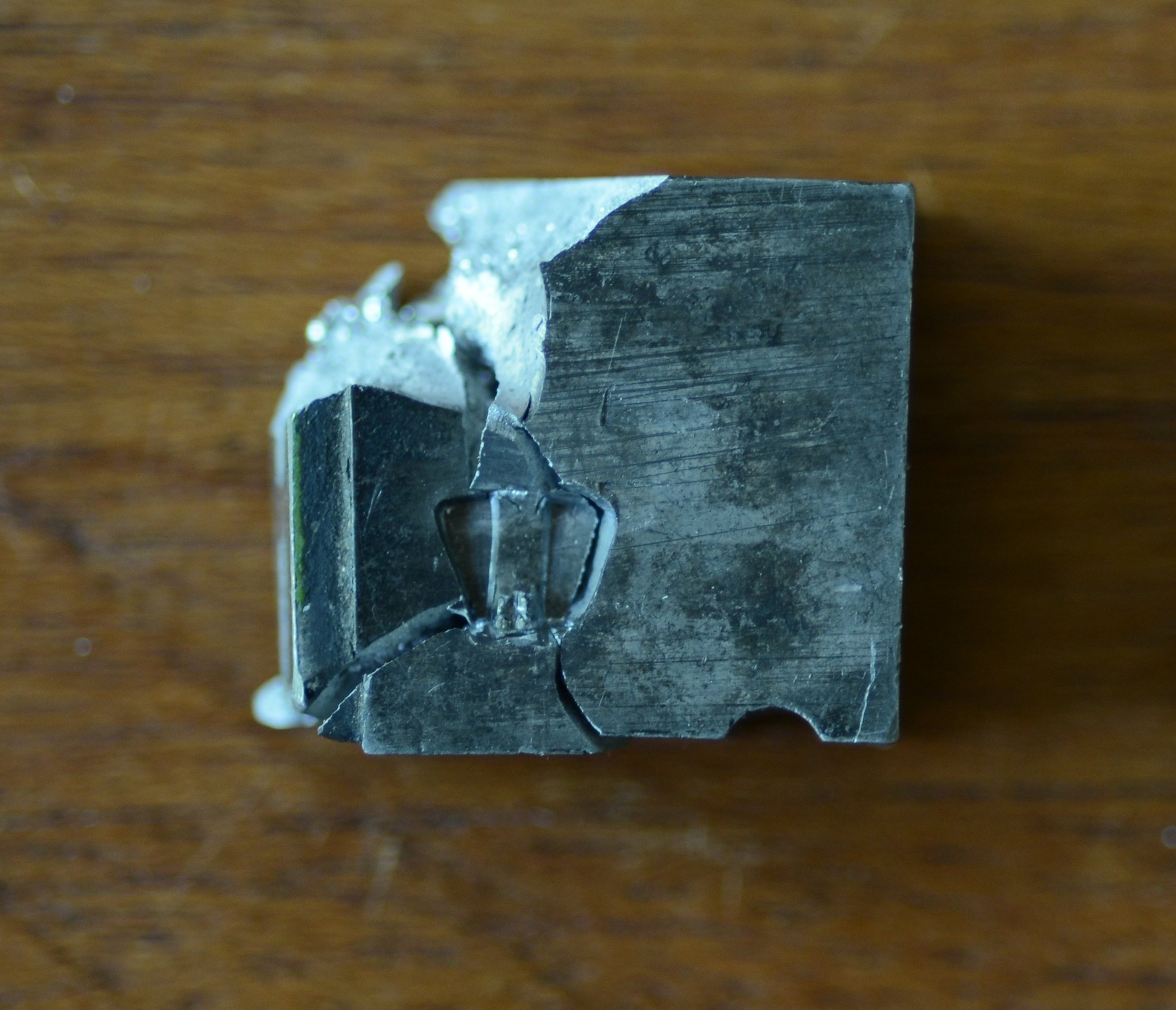