Hammer for counterpunching: How many kilos?

Ramiro Espinoza Posts: 819
June 2017 edited June 2018 in Punchcutting
I just realised none of my hammers is heavy enough to leave a mark when I am counterpunching.
Does anybody know the weight of the hammer I should buy? Looking at Stan's one it looks like something between 1,5 and 3 kilos. 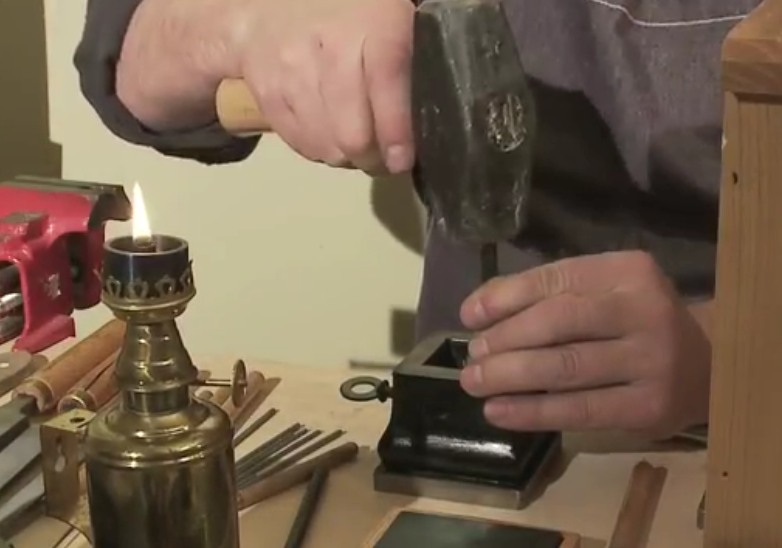