Beau Williamson Posts: 80
May 2017 in Type Design Critiques
Hello all. I wanted to run my newest design past the group. I've been working on it long enough to not be able to see it clearly anymore. I started out looking at the proportions of a 19th century slab display face and 'organified' them, then added a lowercase. I think it demands a pretty big size, so this preview might not be enough... Thanks for looking. 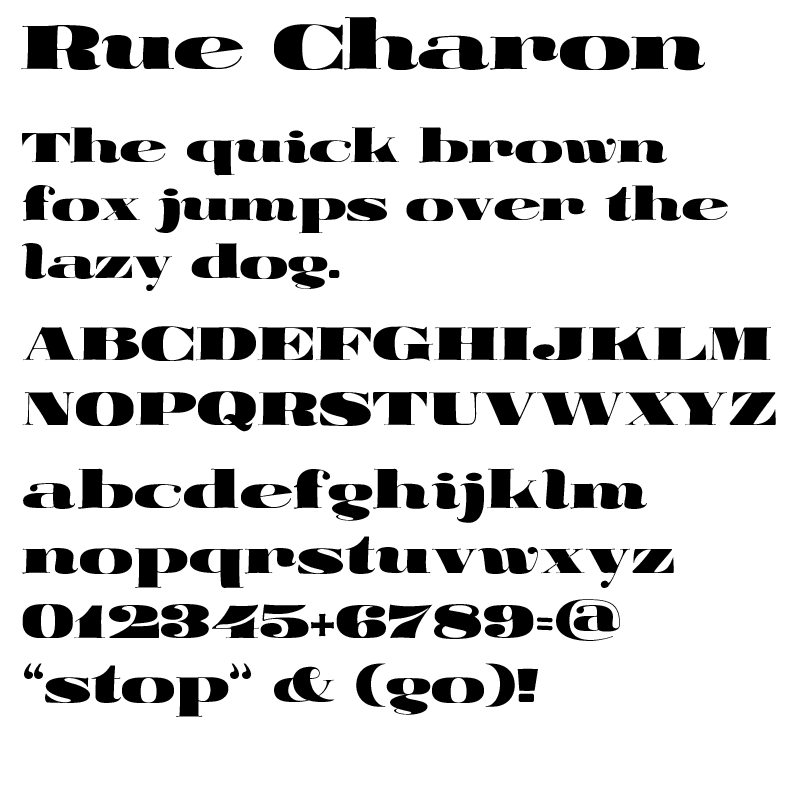