Niche. Posts: 86
March 2017 in Type Design Critiques
Hey guys, perhaps I'm overzealous about this and perhaps I do not do well with giving up, but I have made the base of my family in which I want to keep working at until it is a complete and versatile family.

You may have saw my post from before, and since, I have made huge changes and feel I have a much more constant array of typefaces that work together as a family.

here is some quick background info:
(1) Dawson Advertising: a semi-serif display type for advertising with horizontal end strokes, and high x-height with low descenders/ascenders. (I know that /I /J should not have horizontal strokes for a display type, but I couldn’t help but to keep them as I feel they make the caps more interesting)
(2) Dawson Sans Alt: A semi-serif alternative to Dawson Sans, again finding the balance between squared and rounded counters, inspired by Fontfabrics Intro family that feature a similar (upright italic — kind of) characteristic.
(3) Dawson: A slab (or presumably a wedged) serif typeface inspired by Tisa and modern slab serif typefaces.
(4) Dawson Sans: (I know another grotesk-ish sans) A safe sans-serif that is somewhat squared and somewhat round (the key is the balance between round and squared)
Any advice and/or recommendation will be greatly appreciated ! Please note that my kerning pairs still need work, and I think I’m having some issues with some of the side bearings …
Thanks, 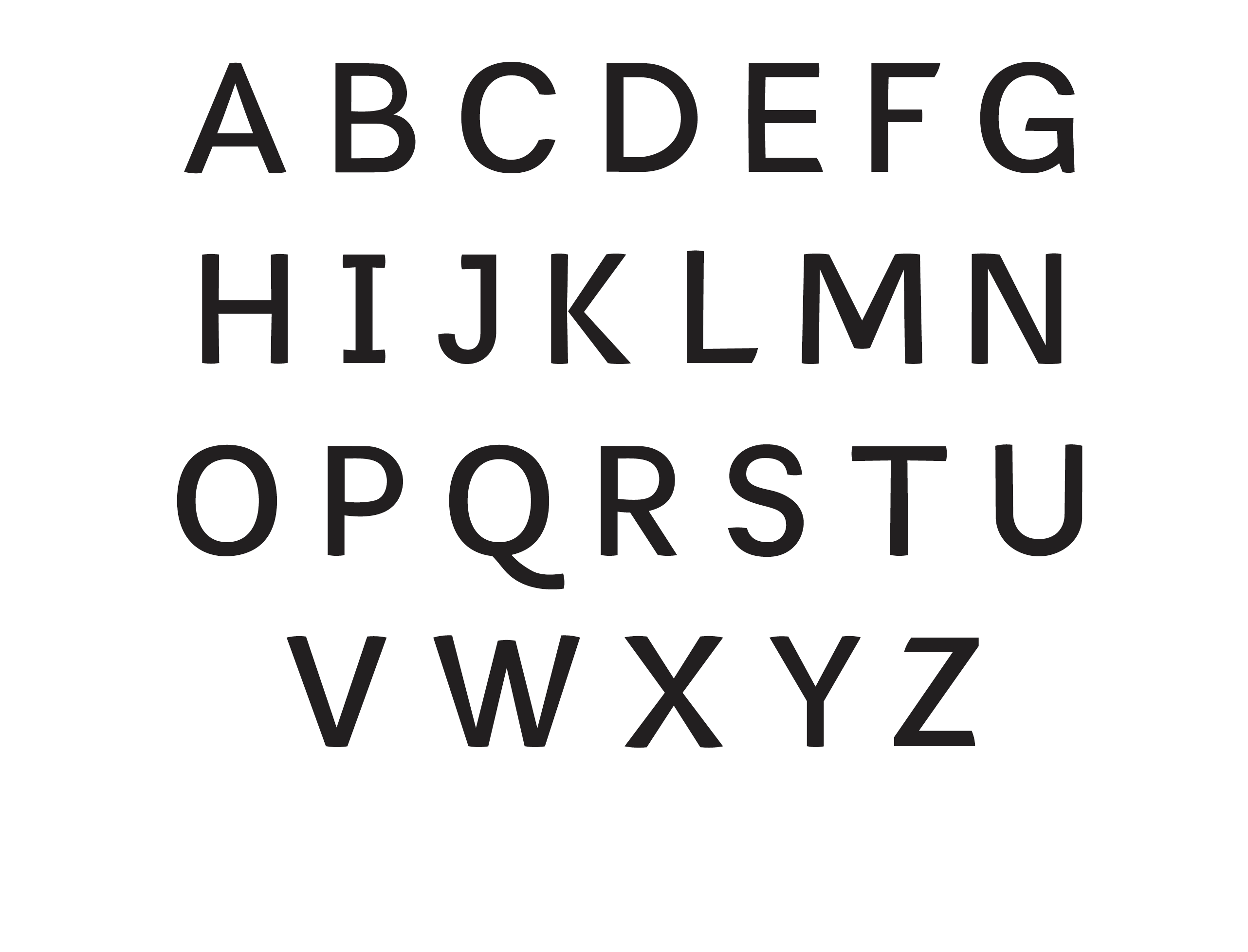 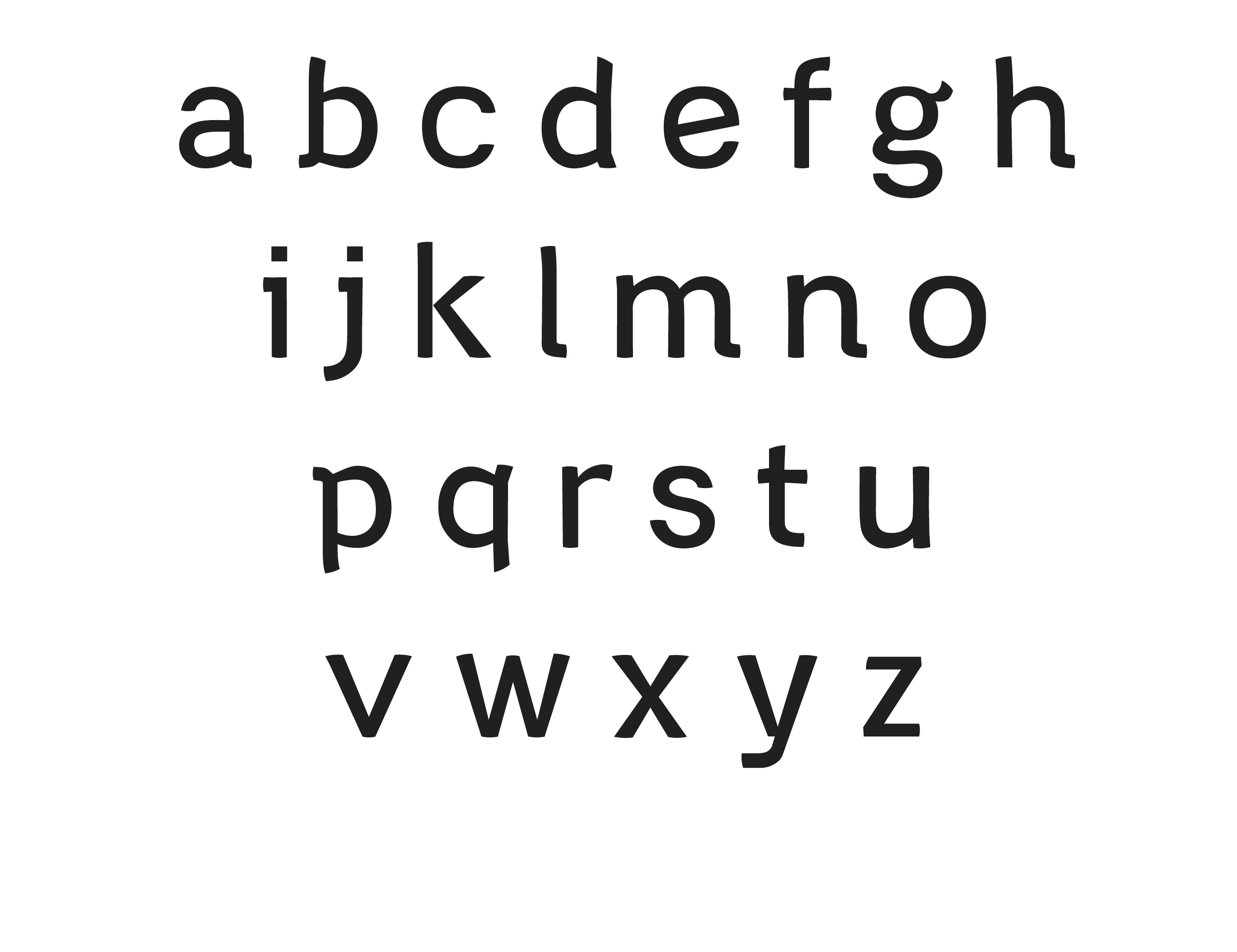 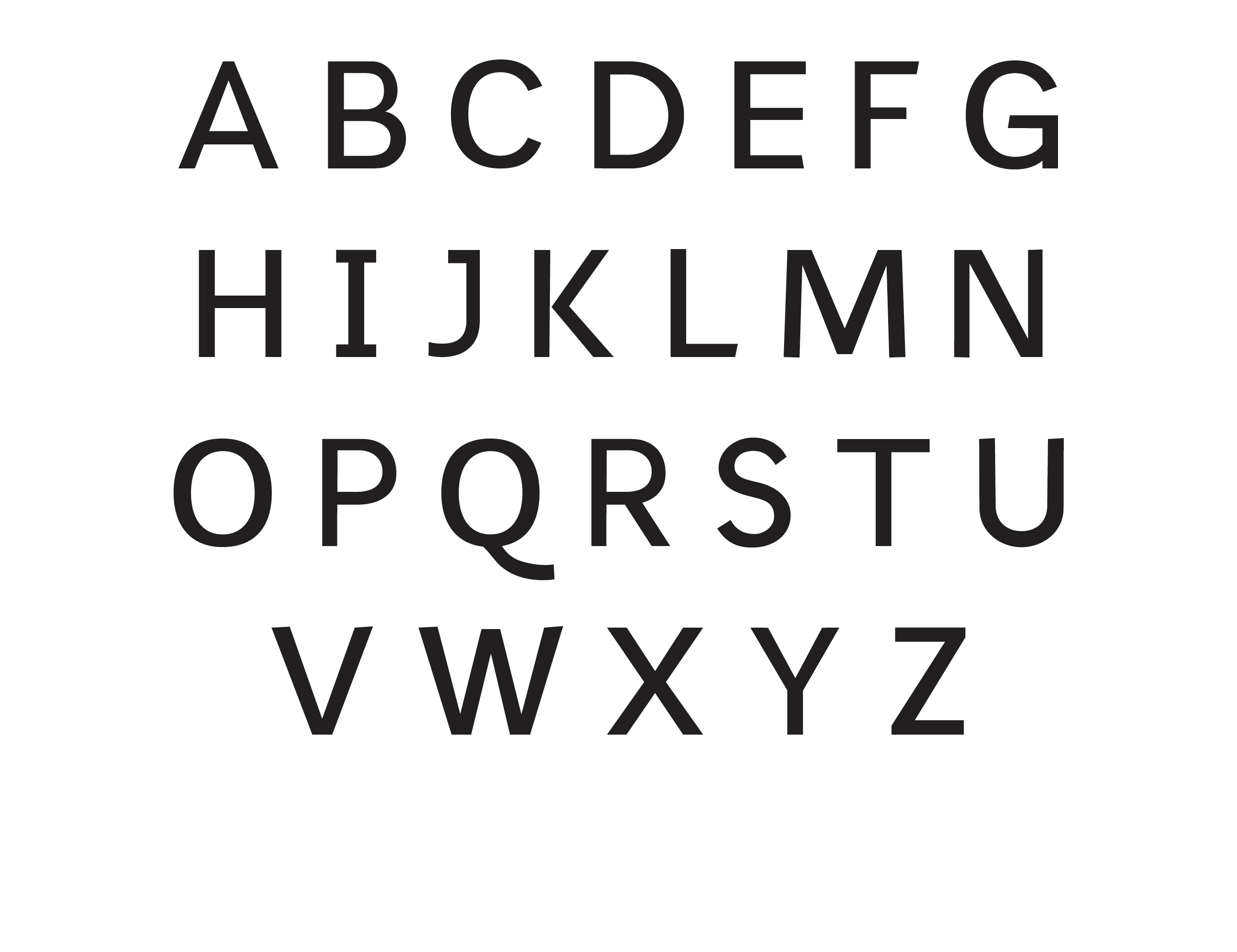 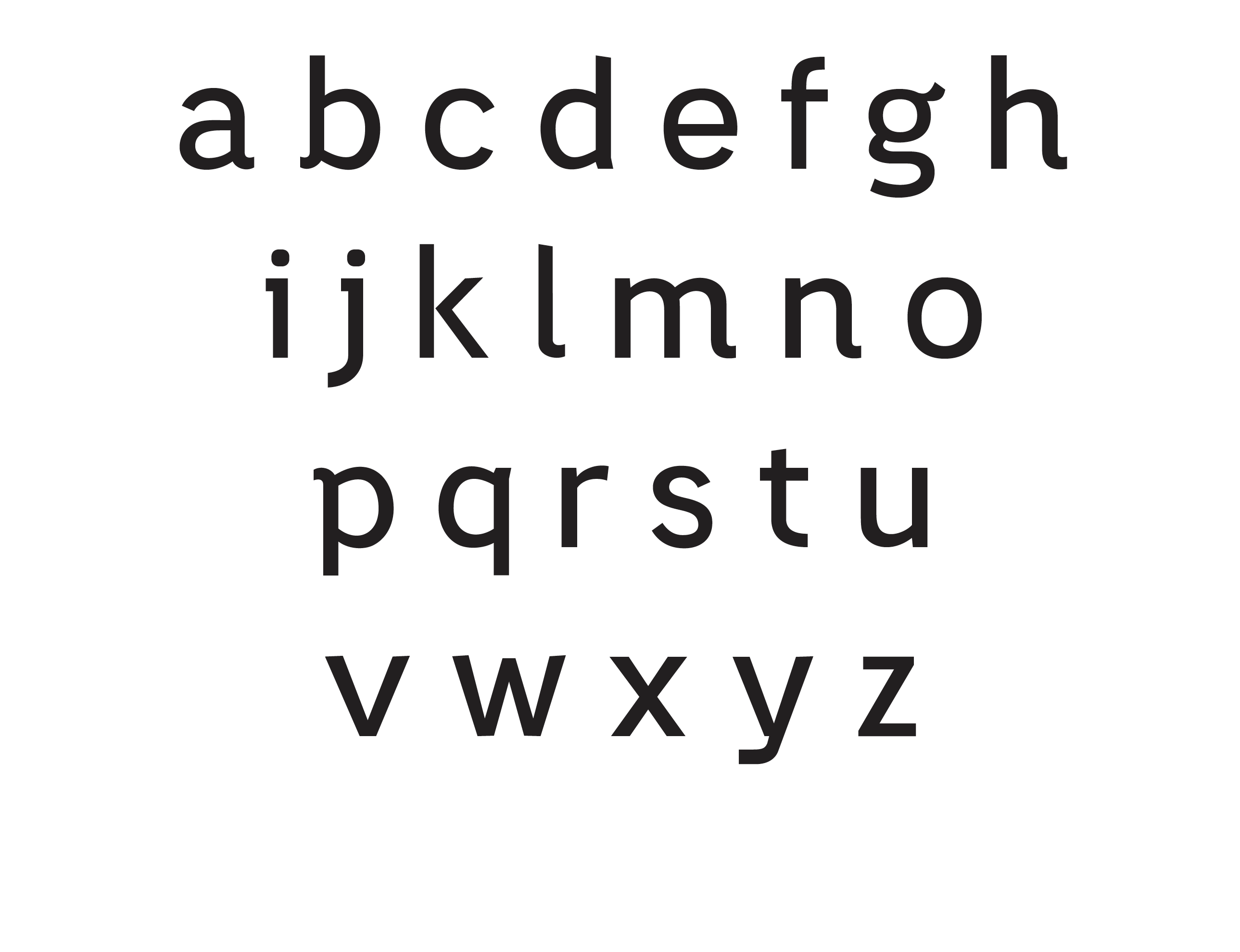 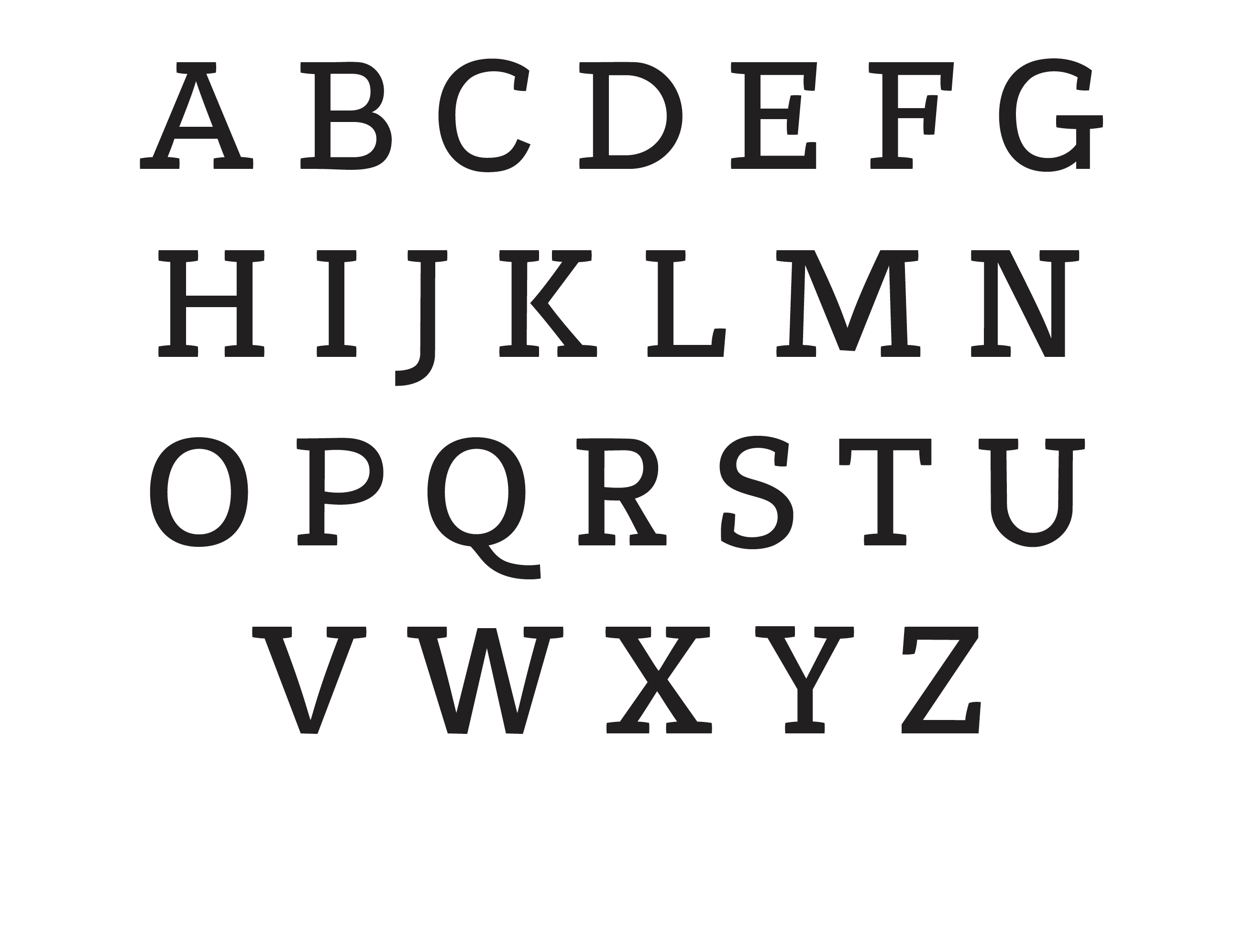 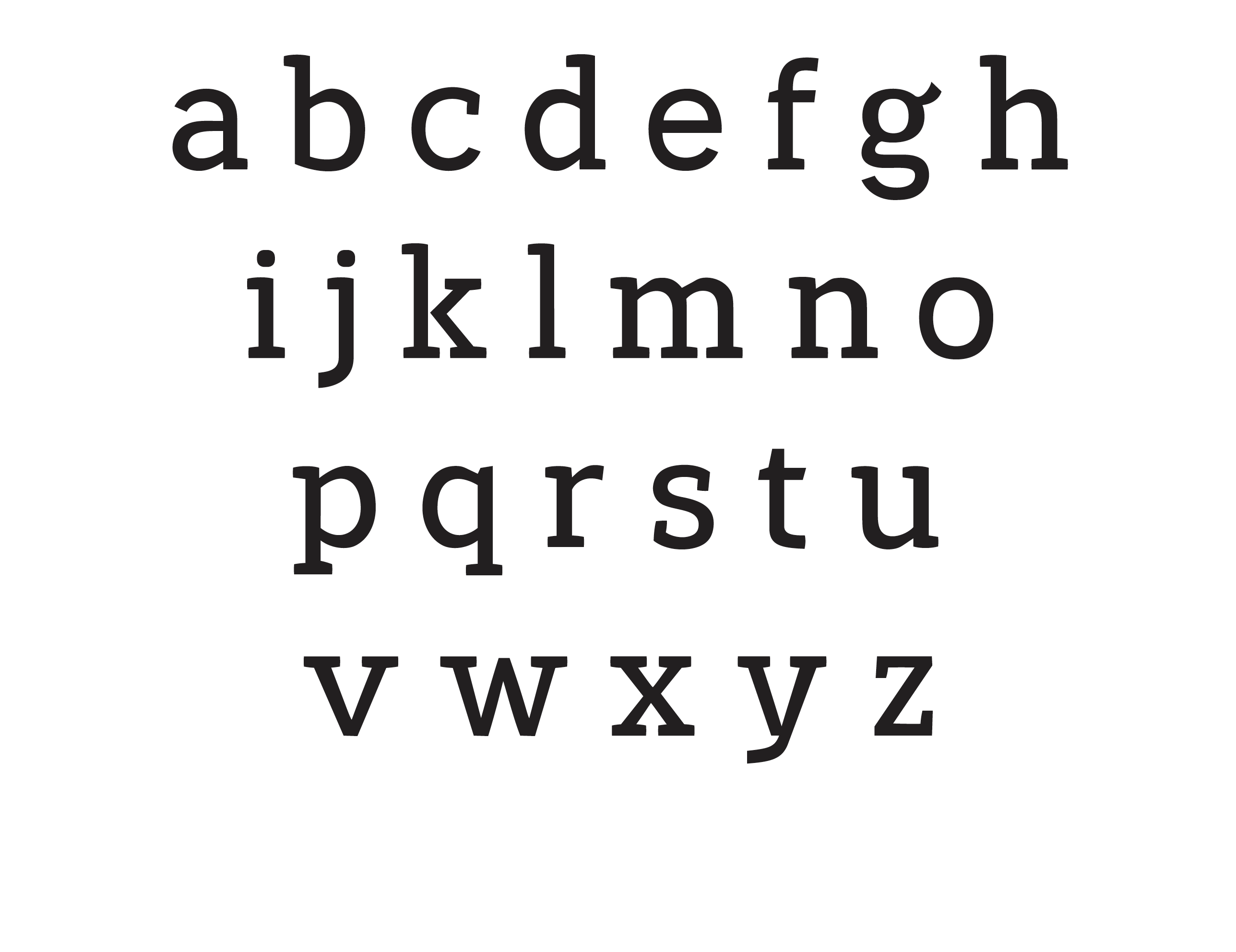 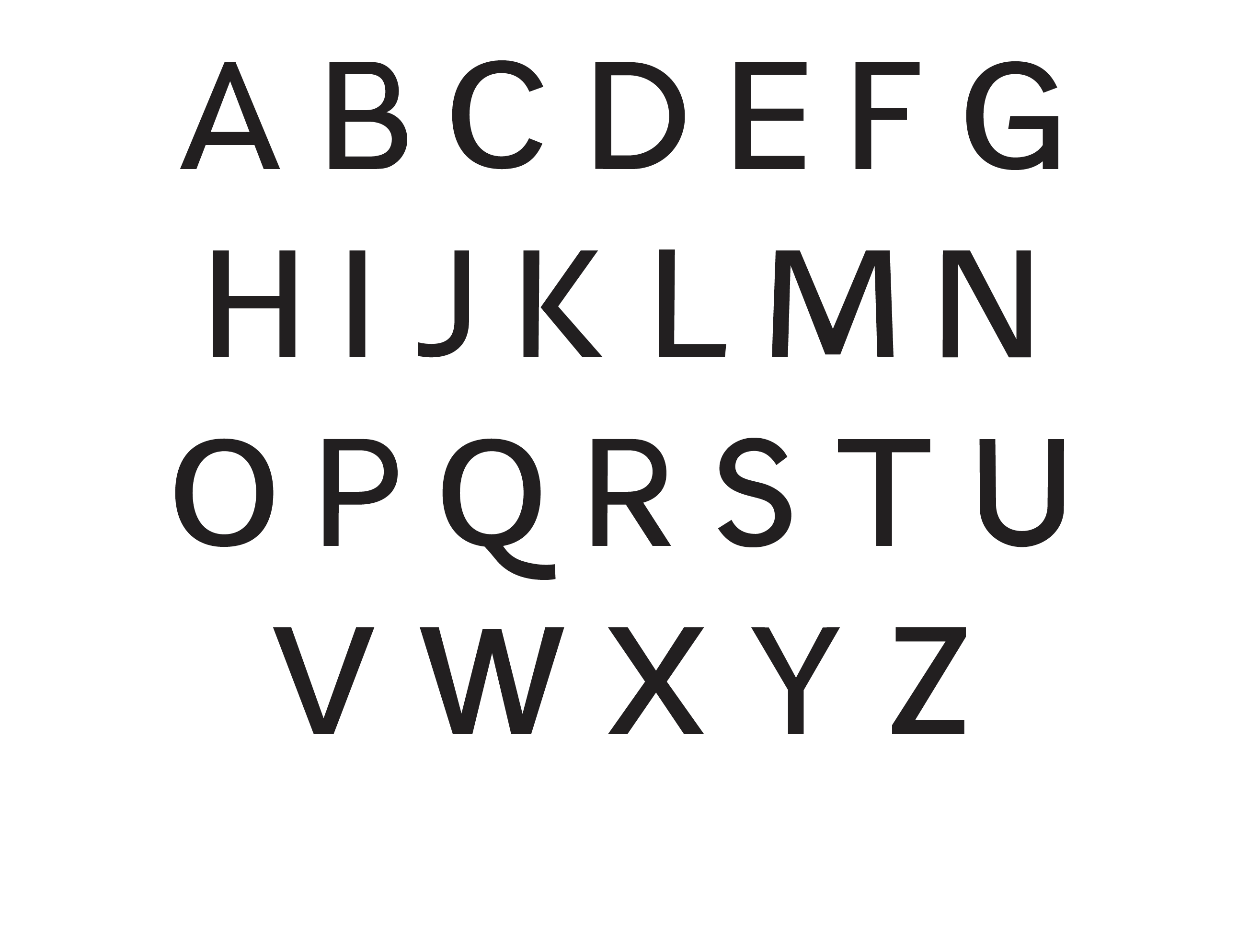 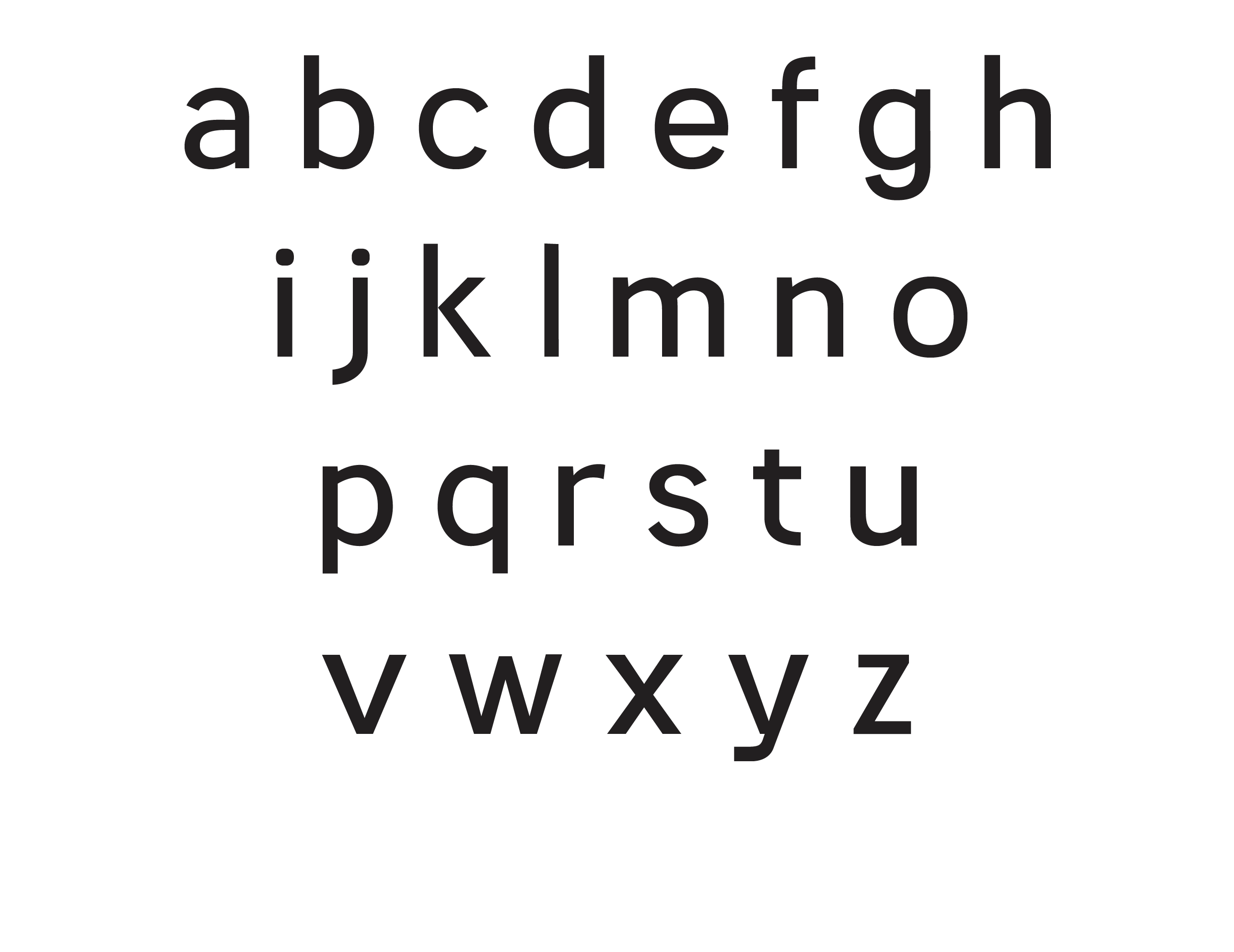