I was wondering if anybody could have any trouble on identifying one of these letters at first sight. I would like to hear from you any thoughts. 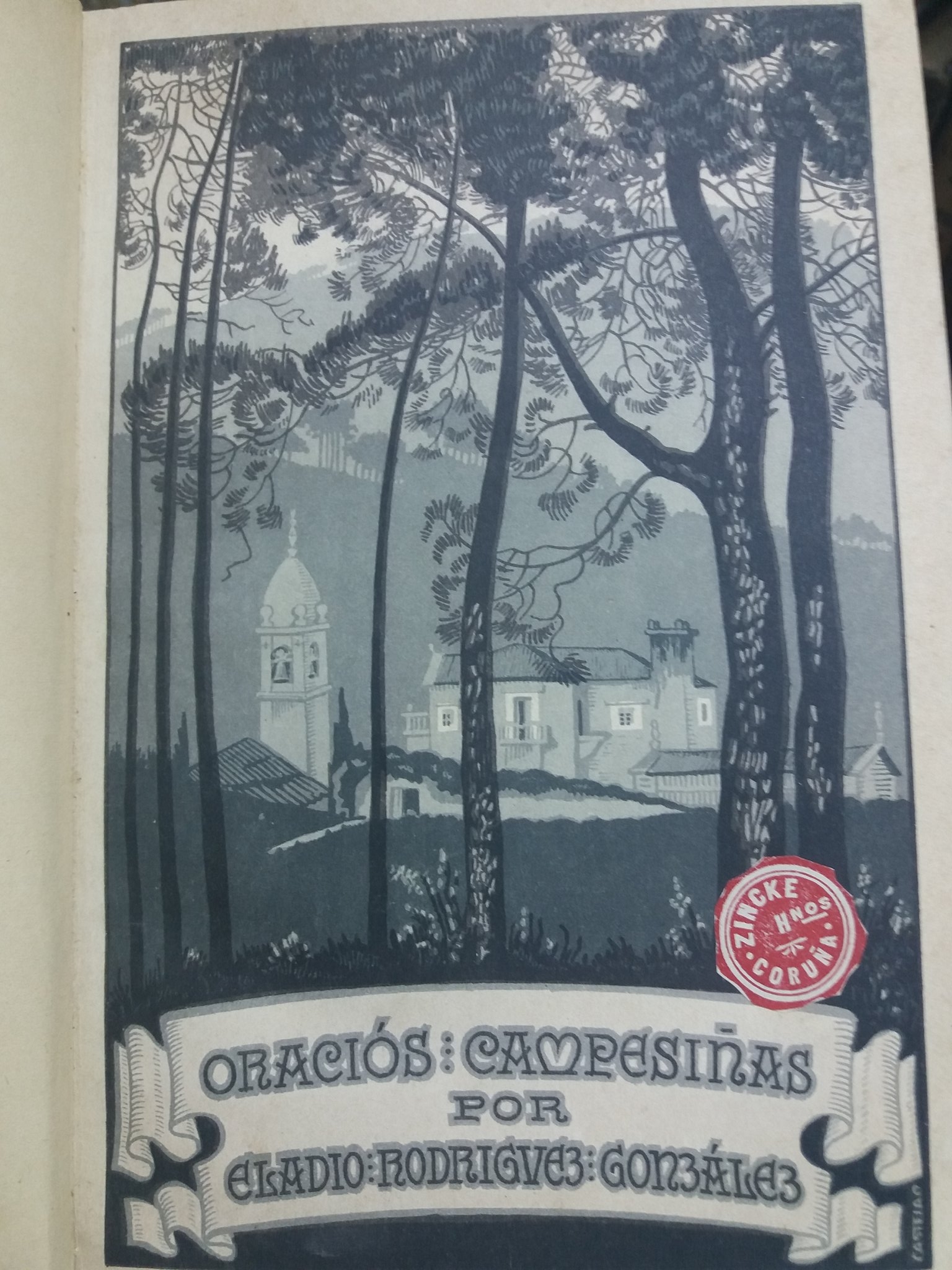