Teddy Derkert Posts: 16
August 2016 in Type Design Critiques
Hello. My name is Teddy Derkert and this is my first post on Type Drawers so please let me know I'm doing anything wrong

I've dabbled in type design before but this year I decided to take it more seriously and started reading up alot on all aspects type design. So this is one of my first typefaces that I am proud of and happy to show.

Let's get to it: during the summer I started designing a friendly display typeface that currently go by the name Aprikos (Swedish for apricot). I've come pretty far as glyphs and features go but I haven't showed it to anyone yet so I would love to get some feedback on design, features and kerning. Kerning/spacing is something I've struggled with but I feel that it's currently at a good place.
It currently supports Underware's Latin Plus character set which grants support for 219 latin based languages. I'm aiming to support as many european languages as possible so feedback on design of diacritics are much welcome since there might be some subtleties that escaped me.

I'm happy with any comment or critique I can get. I have attach a few png's and the pdf based on the Sample Proof template. If there's anything specific that you think I haven't shown properly I gladly provide more samples. 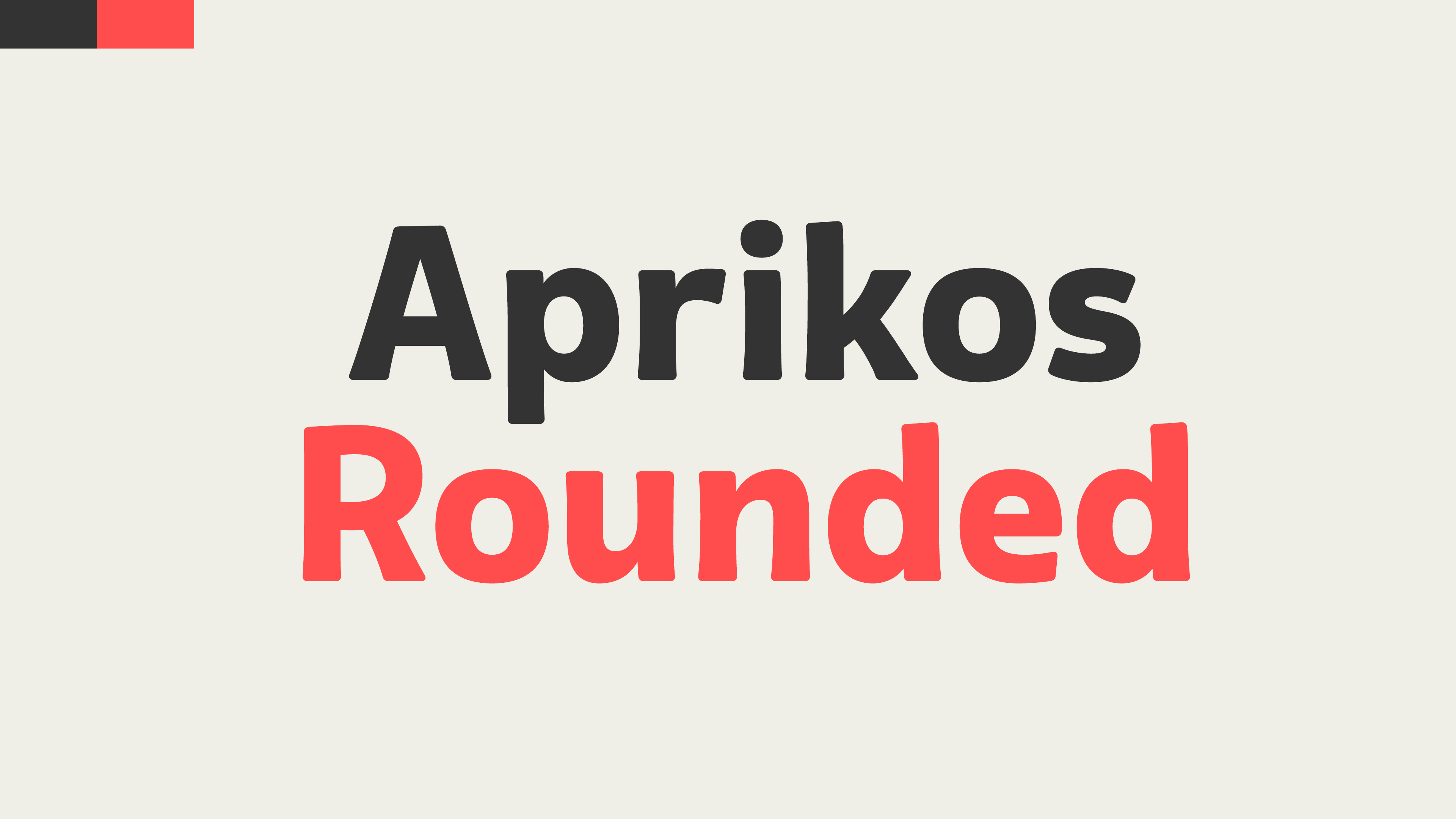 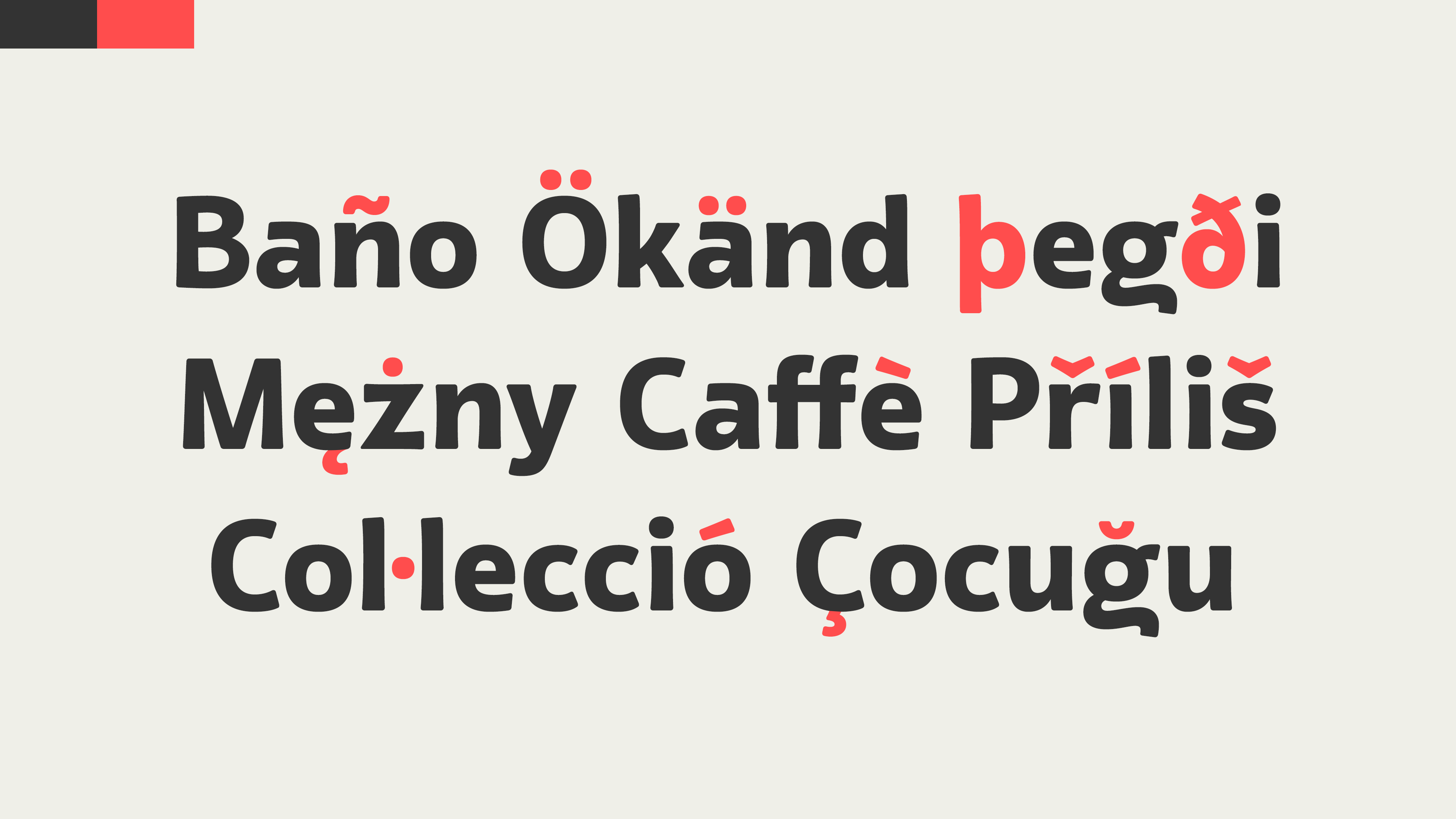 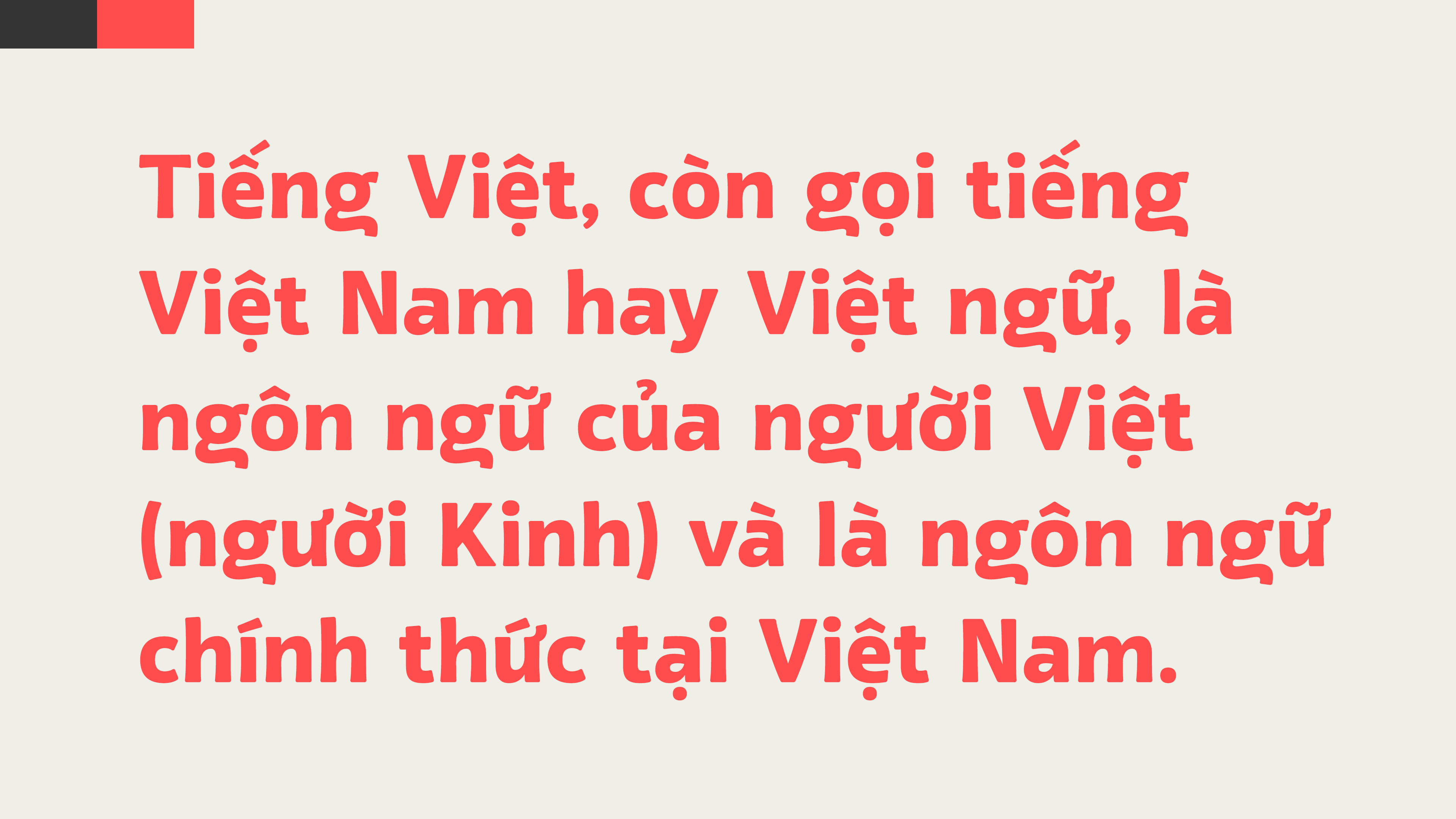 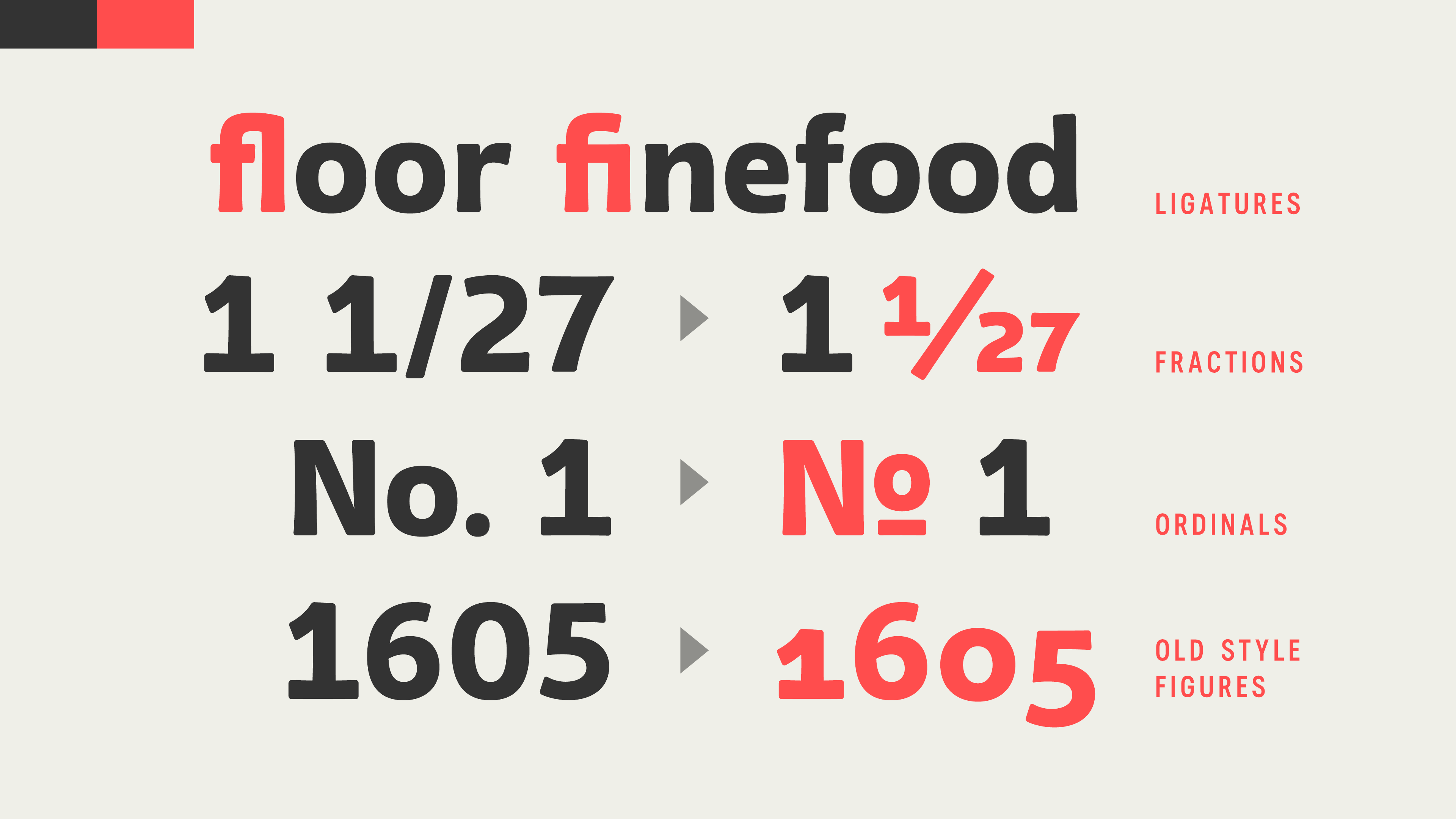 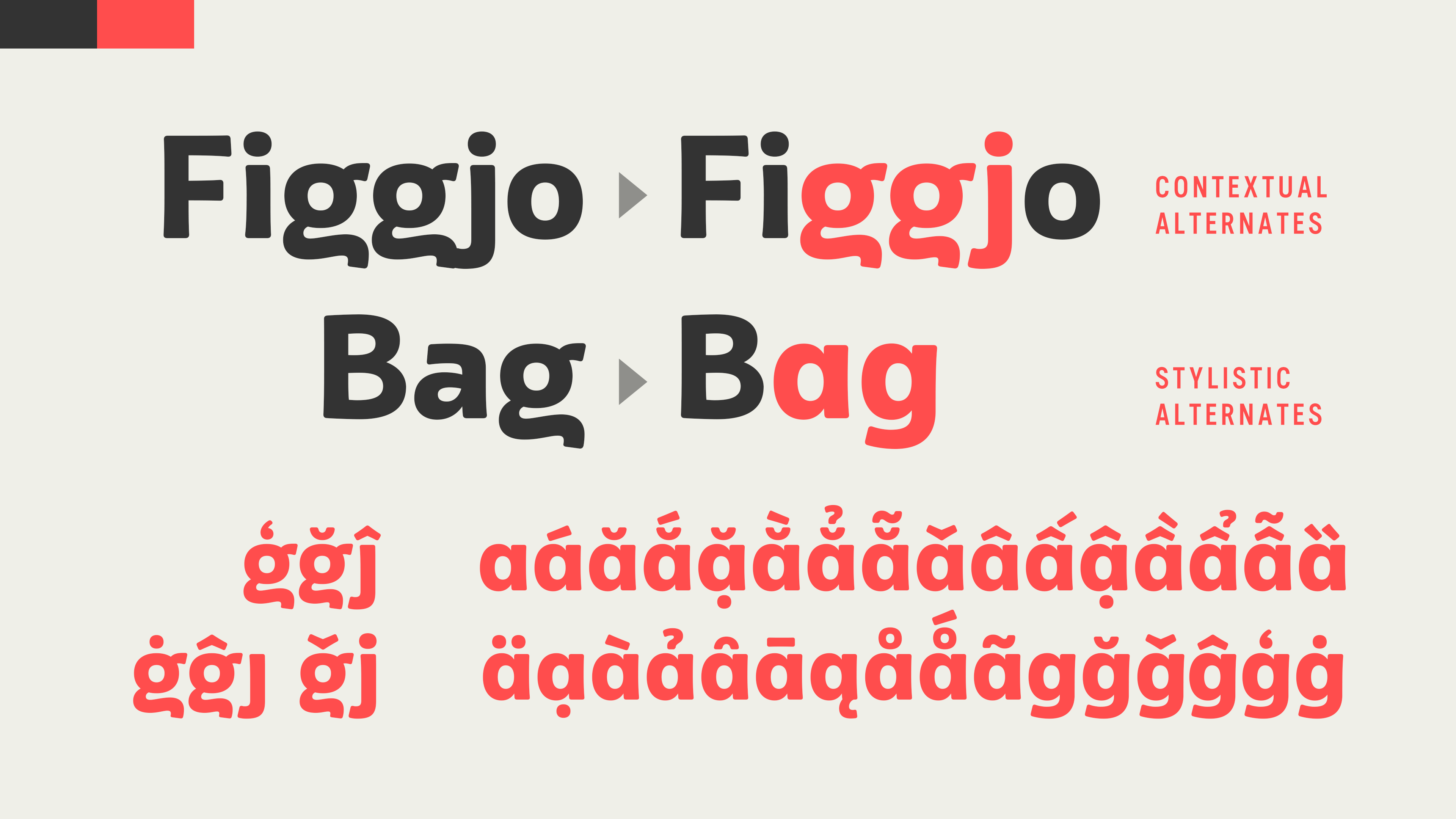 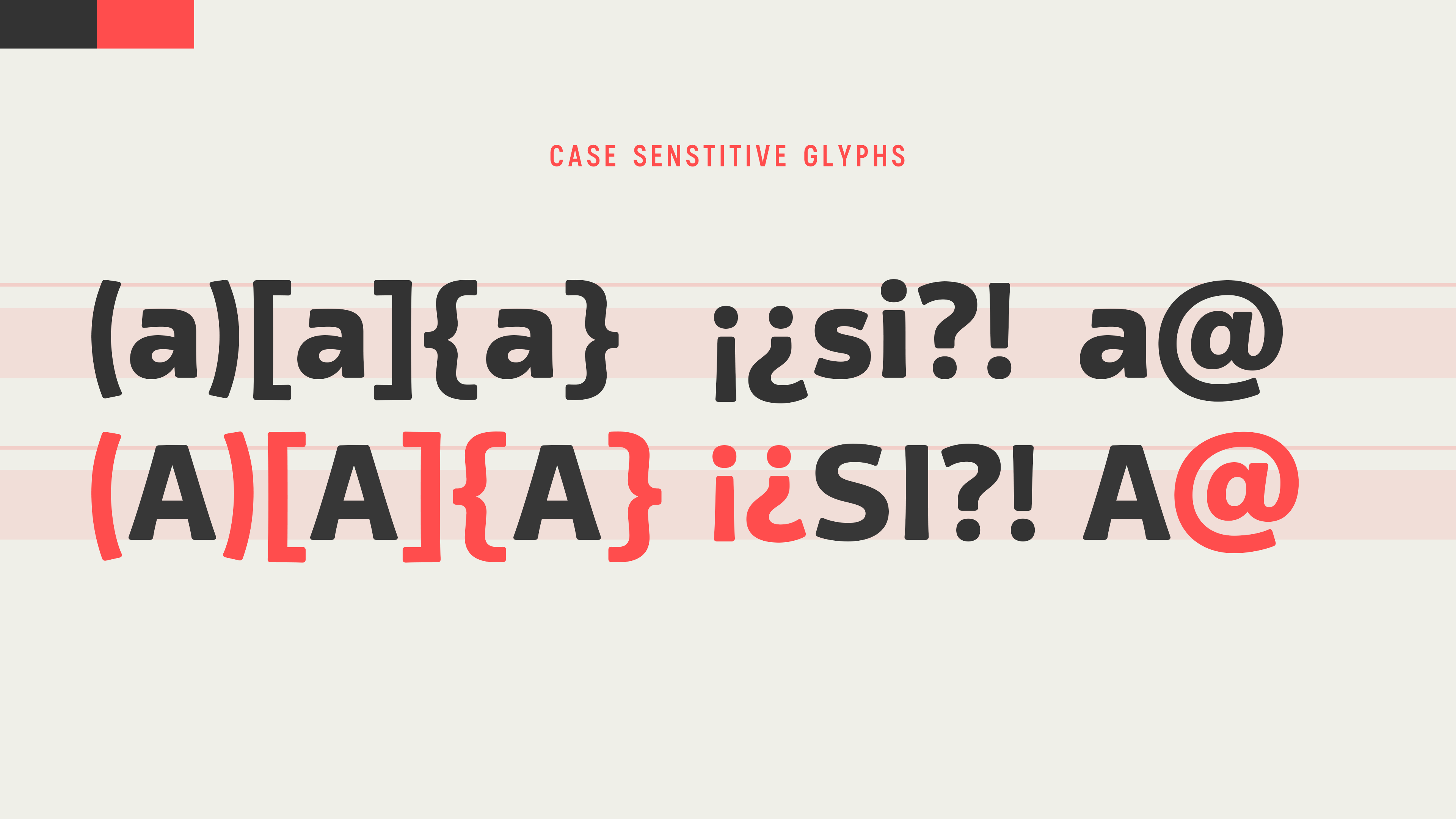