need some critics for my first font

Serkan Ulukut Posts: 6
February 2016 edited February 2016 in Type Design Critiques
Hey there, hello everyone. I'm a graphic designer for almost 10 years and i'm just starting to realize that font design may be my cup of tea as i enjoy it too much and keep coming with the new ideas. When i say new of course i may not know if someone else somewhere else could have executed similar ideas. Here is my font that i send to myfonts and rejected. 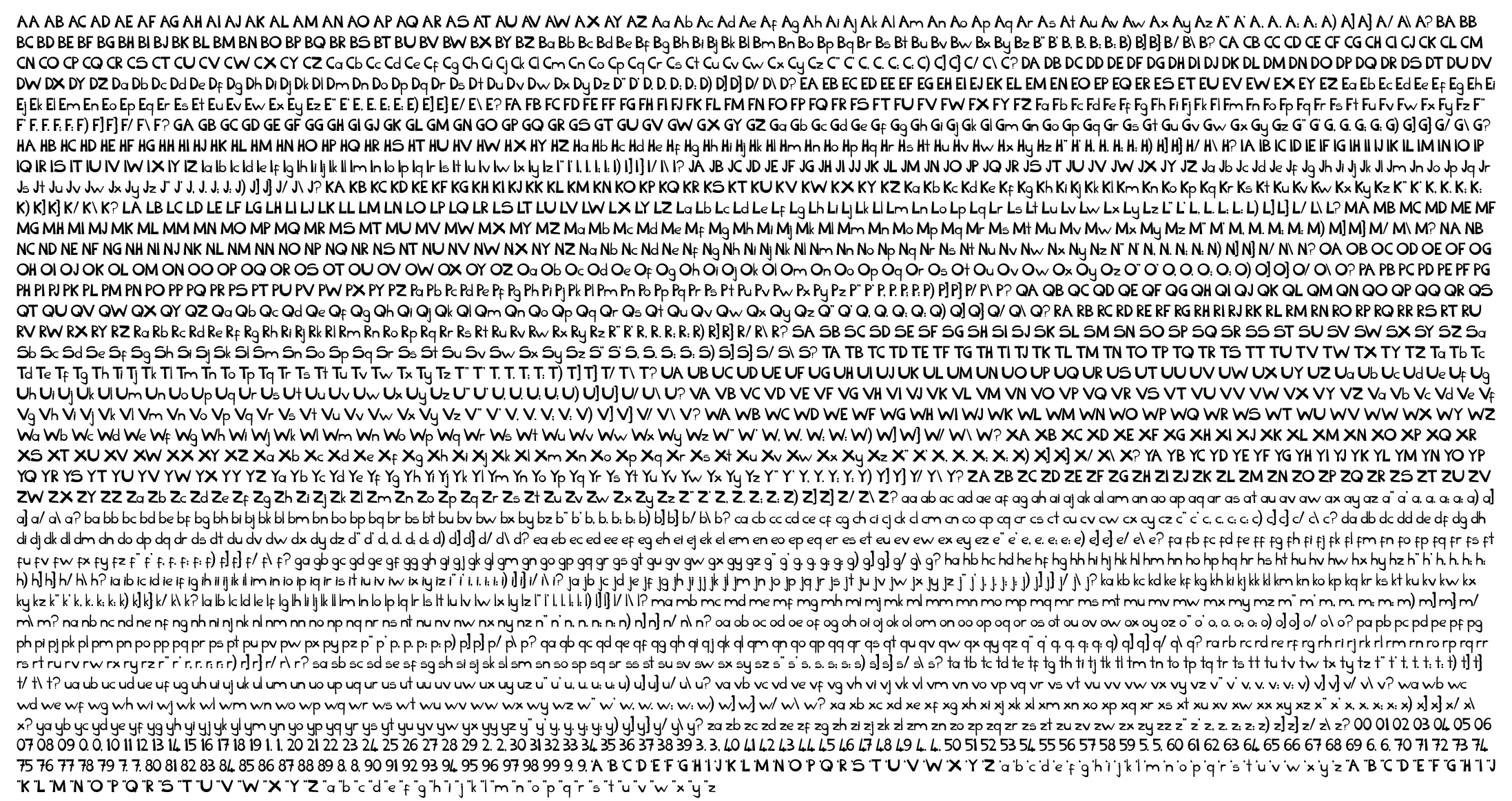 They said nothing about the rejection and i really wonder what may have been wrong with this font. Any ideas? If you need more of examples or need to see in a different way i'd love to share. İ already made this as a ttf font file and all the kernings. Total 170 glyps.
I will also have more questions about how to licence this font and how to make a font universally accepted. Thanks in advance.