Jan Willem Wennekes Posts: 148
September 2015 edited September 2015 in Type Design Critiques
So I have dusted off this typeface that I started around two years ago. I actually started out creating the lowercase letters, based on some illustrations and loose text sketches of mine. [background info: I also work as illustrator / graphic designer] But it wasn't until I started working on the capitals that I felt something good was happening. I included the lowercase in the pdf, but I might (read: probably will) ditch them and keep this an uppercase only typeface, as it will be a display typeface.

I've been having issues with the /C /G /O and /Q before, but I think I have them in good shape now. The /S was hard to develop but I'm pretty happy with that one too. So far I haven't come up with a better name than the working title 'Inky' but I'm seriously starting to dislike that, so I'll need to think up something else... 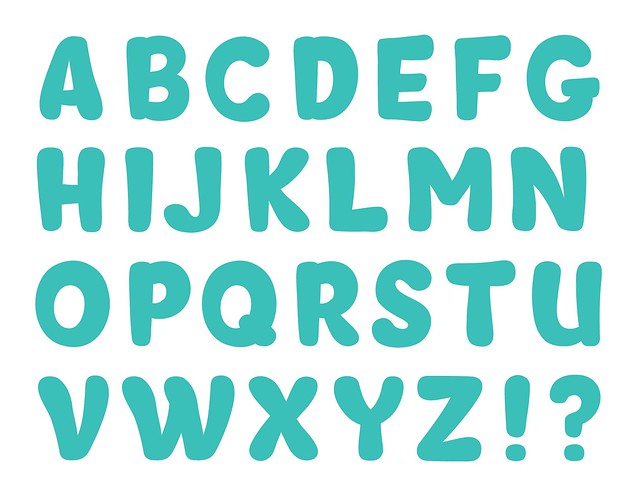 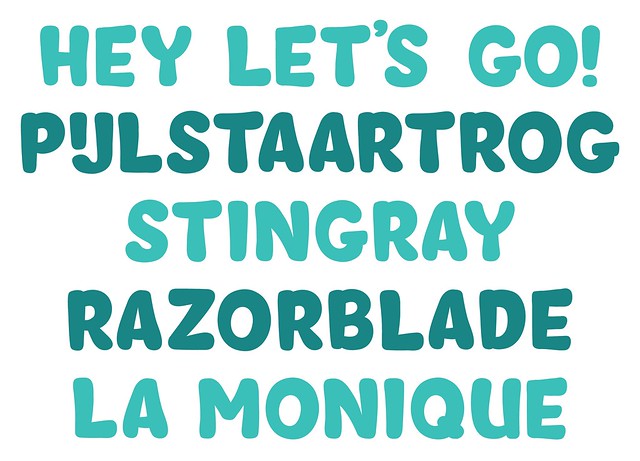 No kerning or anything just yet, these words are put together by hand.

Suggestions or comments are more than welcome!