What is the proper name to each Weight? What's for CSS 550? 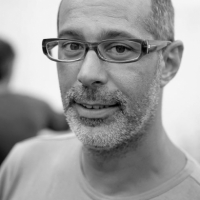 Thanks to the contribution of type designers around the world TyMS Weight thesis is almost completed. You can see the TypeDrawers discussion at "What is the proper name to give to each Weight?" or you can take a look to the full thesis in TyMS website. Thanks to Ralf Herrmann this thesis is also open to discussion in his blog, Typography.Guru.

A weight that no one has yet found an appropriate name for, is the weight corresponding to CSS 550, between the Medium 500 and Demibold 600. Do you have a proper name for this step? Please give your contribute. 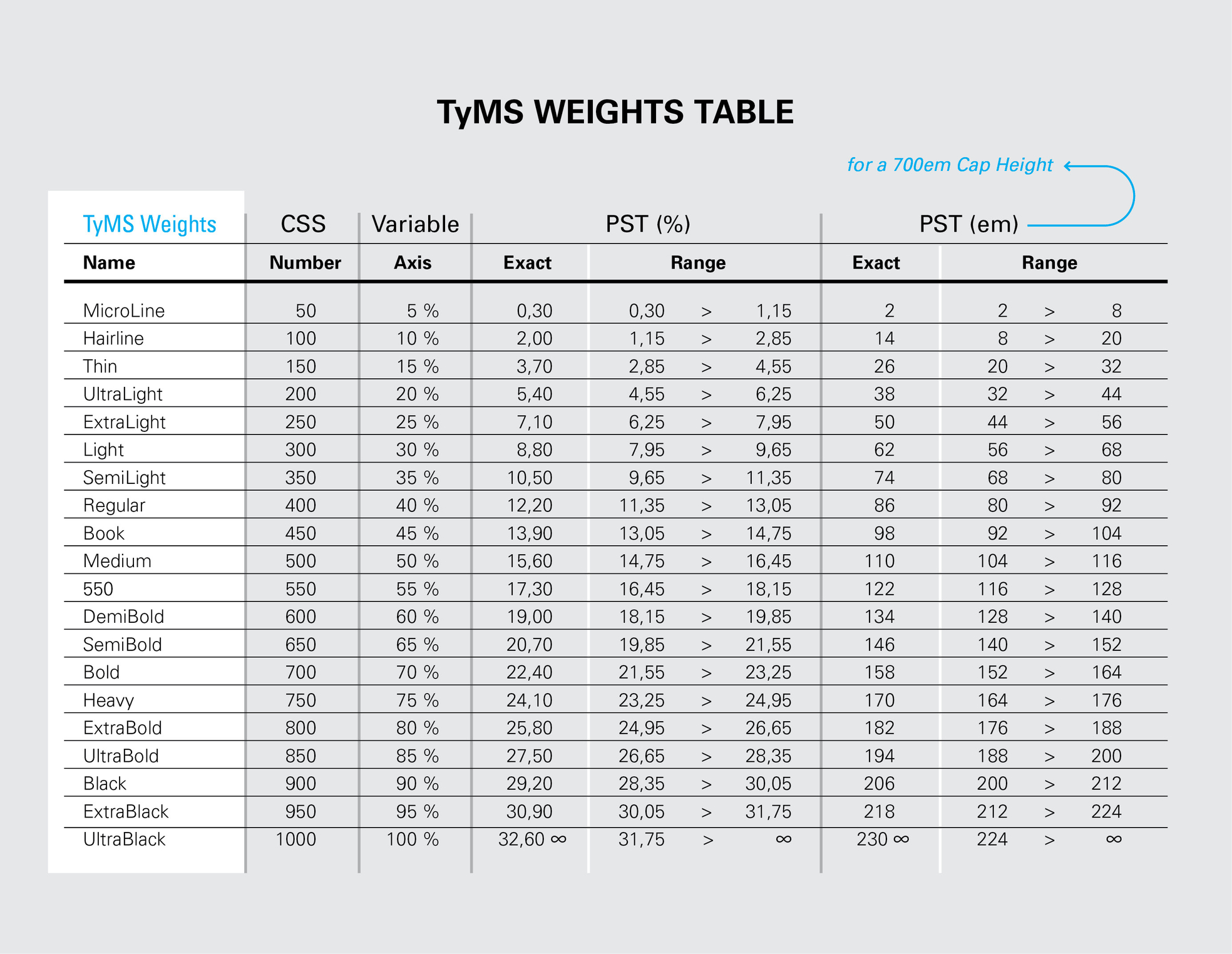 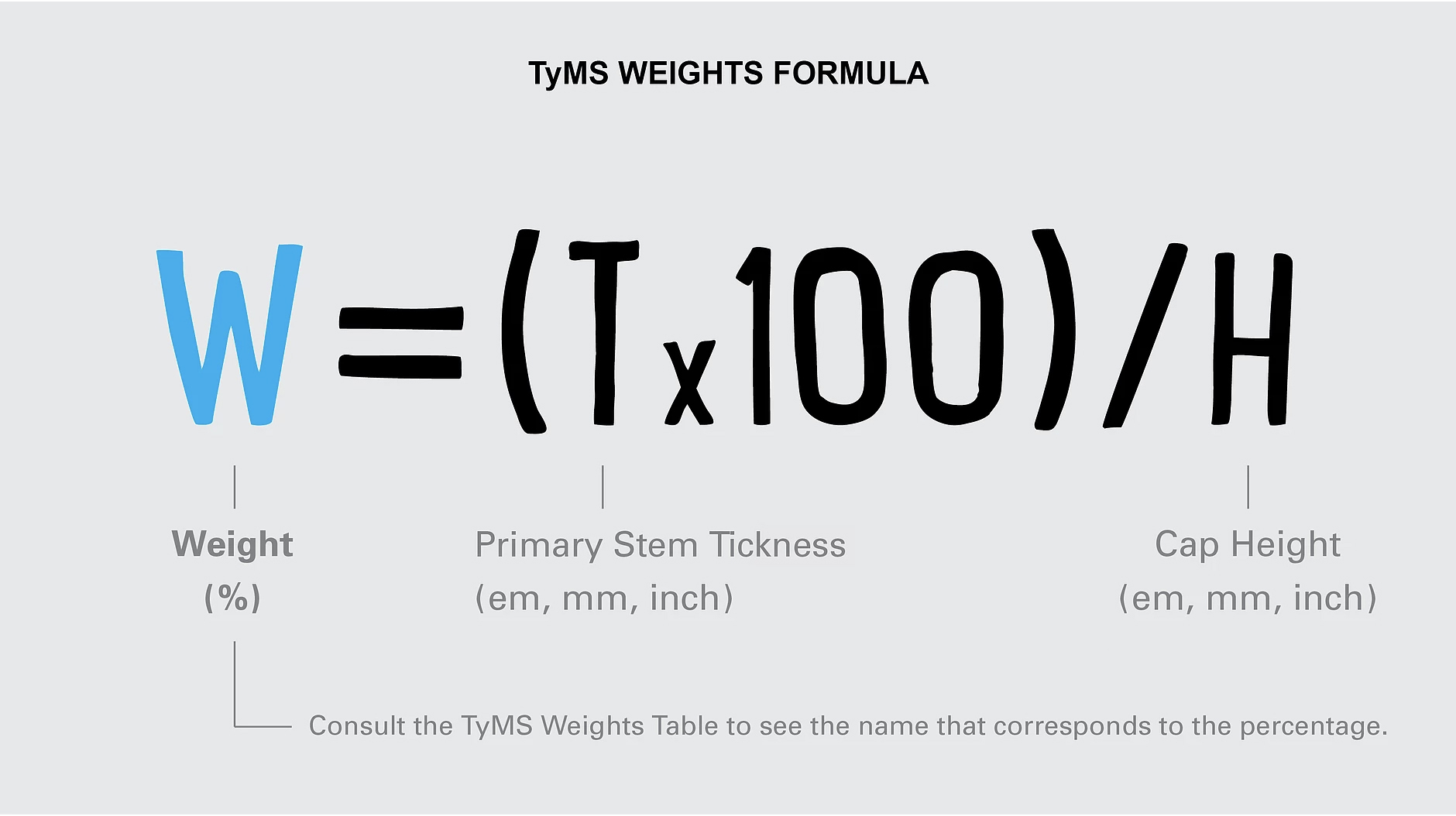