Steve Gardner Posts: 75
November 2018 in Technique and Theory
The RMIT University has created a free typeface they claim enhances memory retention by introducing 'principles of cognitive psychology to create an effect known as desirable difficulty, in which minor obstructions to learning processes cause the brain to engage in deeper cognitive processing'.

They've produced a short video at: 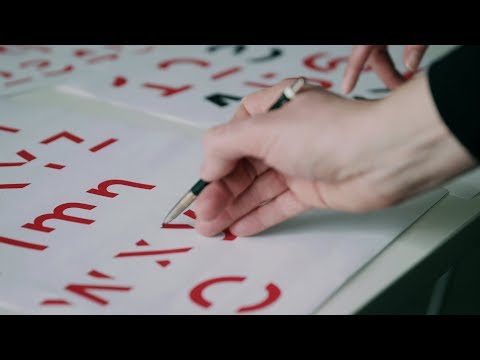 Personally, I find it uncomfortable to read, but do you think there's anything in the claim that it enhances memory?
0