Glyphs app has one strategy for webfonts while Google Fonts has another. Could anyone explain what's going on? 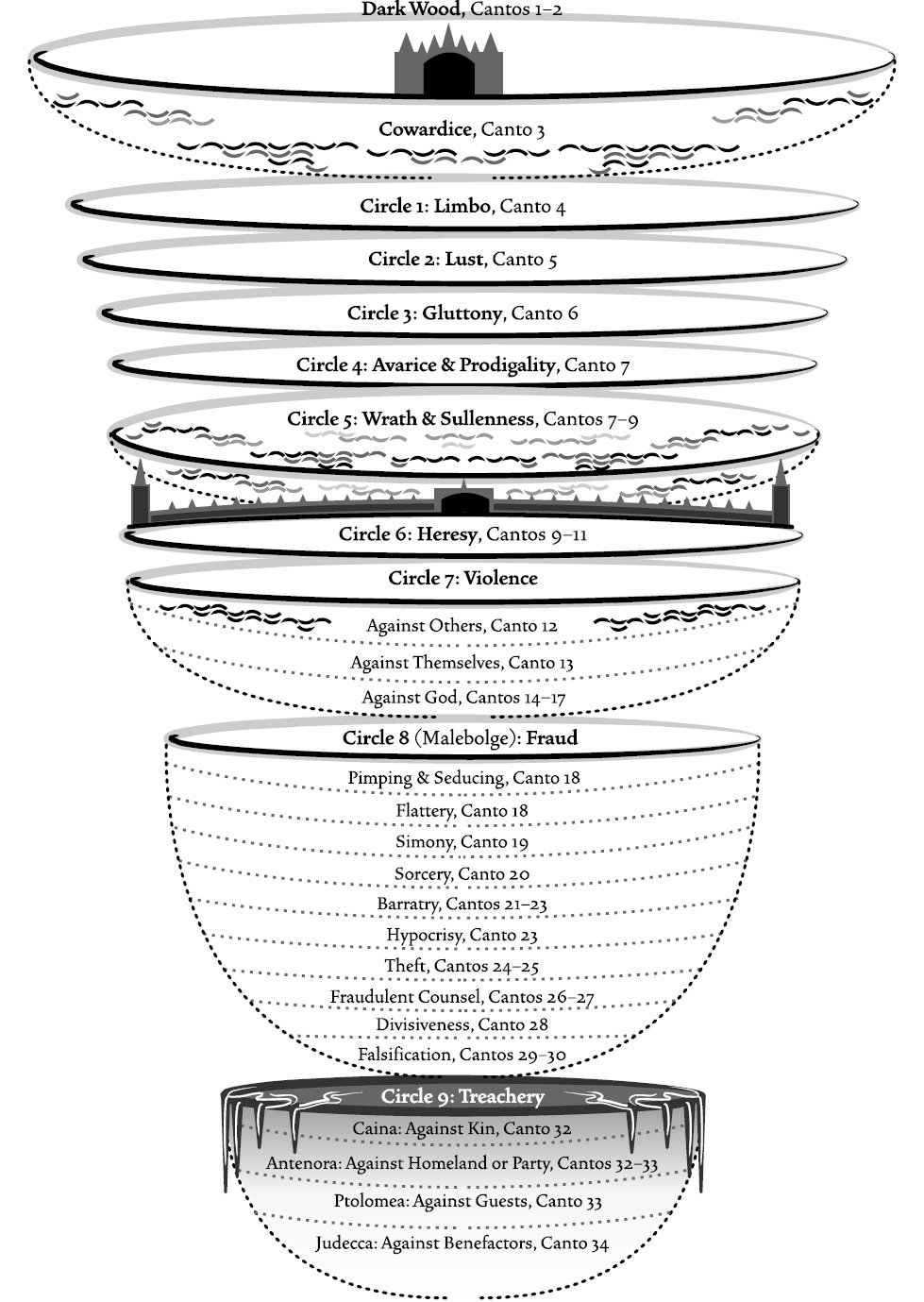